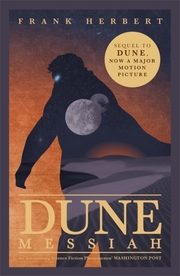 The extraordinary sequel to Dune, the greatest science fiction novel of all time. Twelve years after his victory over House Harkonnen, Paul Atreides rules as emperor from the desert planet Arrakis - but his victory has had profound consequences. War has been brought to the entire known universe, and billions have already perished. 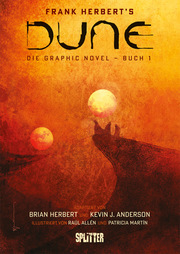 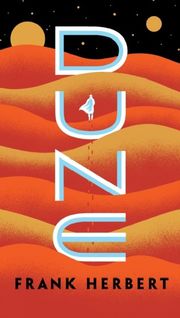 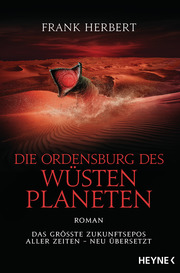 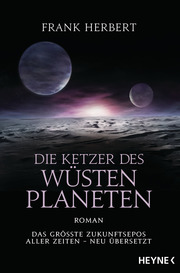 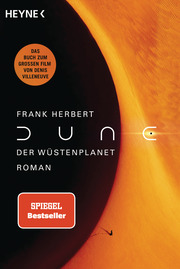 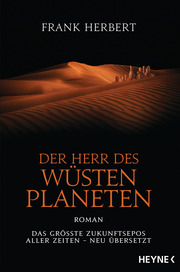 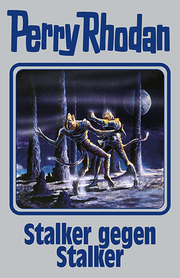 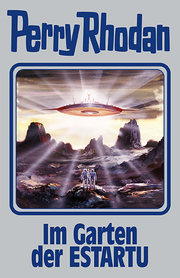 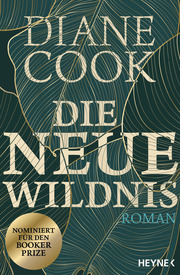 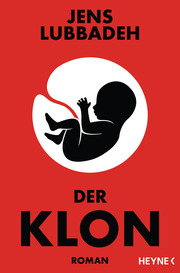 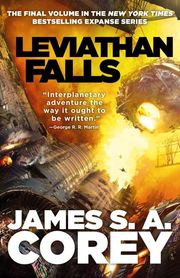 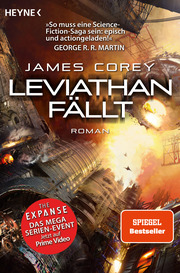 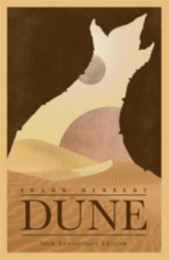 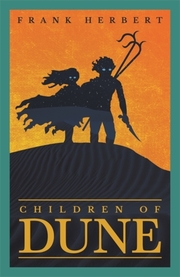 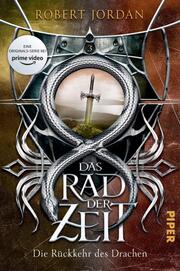 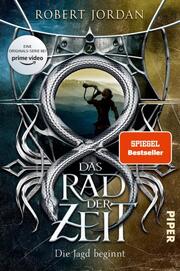 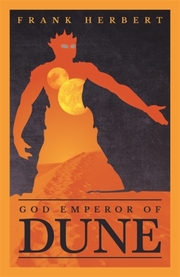 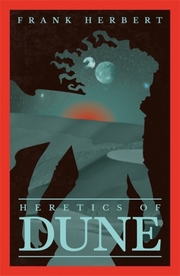