Dr. Smith is a native of Vero Beach, Florida. He is recognized as a modern day public health professional with focused training as a Doctor of Public Health in the field of Epidemiology & Biostatistics. He currently serves as Coordinator of Academic Programs and Adjunct Professor at Florida A&M University. 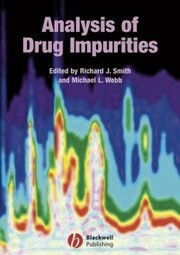 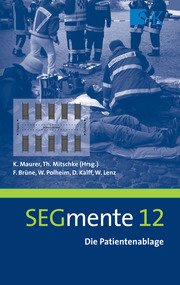 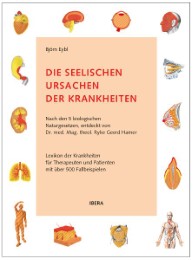 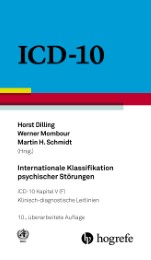 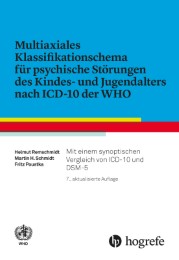 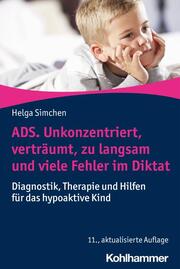