'The smaller space one bit of information can occupy, the more data you can get into a device and the faster it can operate'

Our daily life tells us that new technologies are continuously developed. Personal computer, cellular phones, digital camera, mp3 player pervade our life. Looking into the recent past, electronic devices have been proliferated reduced in the size and improved in the performances. Since memories are present in almost every electronic system, these technological advances depend on the development of the semiconductor memory itself. Since the very beginning of such development, the information in conventional non volatile memory device can be stored in a conductive floating gate or in an insulating layer such as in MNOS. Over the years the memory market has been continuously increasing and this has led, in the 1995, to the introduction of a new memory cell based on discrete traps. It was already clear at that point that the realization of such memory cell would be difficult. The scientific community is still very uncertain about the questions whether, and how such device could work. Since then, there has been a lot of progress in the field of memory cell based on discrete traps, but the basic questions about the real advantages offered by such memory devices are still open today. 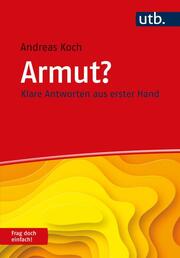 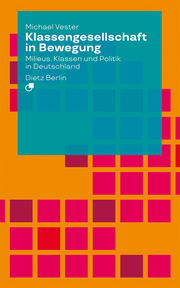 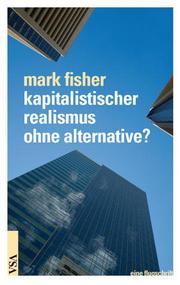 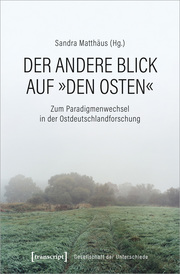 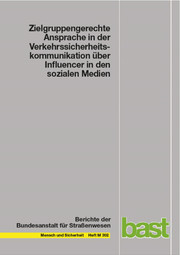 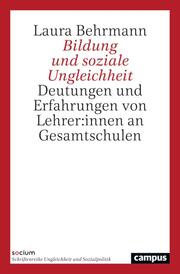