NEED and DARE as Marginal Modals in American and British English

A corpus-based investigation of syntactic variation

NEED and DARE may function as either modal auxiliaries or main verbs. Both syntactic patterns are fully acceptable in present-day English, although there exists some variation in use of the two patterns between the different regional varieties, as well as between written and spoken language. The present thesis reports the findings of a corpus-based study of the syntactic variation of NEED and DARE in the two major regional varieties of English, American and British English. The focus was made on the distribution of the different patterns (auxiliary, main verb and blend constructions) of NEED and DARE used with the 1st- and 2nd-person pronouns in the BNC and COCA.

Irina Scerbacova was born in Chisinau, Moldova. She studied at the University of Oslo where she successfully completed a Master's Degree of Philosophy in Languages. Irina continued for another degree, in graduate studies at Norwegian School of Management pursuing M.Sc. in Leadership and Organizational Psychology. 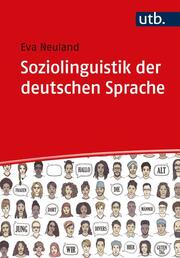 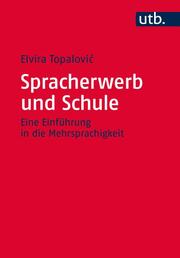 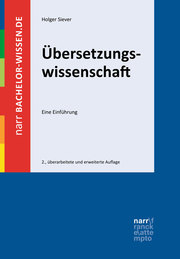 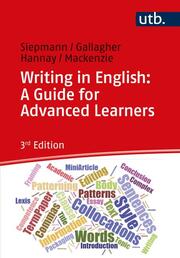 Writing in English: A Guide for Advanced Learners 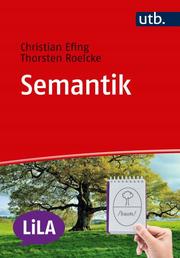 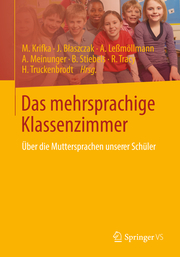