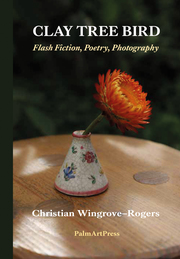 Art and poetry, working in harmony with the spontaneous creativity of nature, will like creation emerge from and of its self-naturally and freely. This is a collection of seven stories and seven fragmented poems. They were all written during spring, summer and autumn of 2020, a period of time in which, when the future looks back, will be referred to by a name that has yet to be decided. The words in this collection were not written as a result of this period, but they were undoubtedly affected by it. All of the words were written under the influence of freshly foraged wild herbs, hot water and honey.

At an early age, Christian Wingrove-Rogers suffered from an acute form of institutions allergy. It was brought on by an authoritative and traditional (as opposed to modern and forward thinking) private school and was not helped by spending Sunday mornings, that could have been spent ferally on the seashore, sitting on a hard bank badly singing dirges in a cold lightless building. The allergy was then exacerbated during a brief spell in the armed forces and later on, through various encounters with figures of authority and a draconian law designed purely to restrict the freedom of people with specific skin colour or liberal-minded attitudes. The young Christian, being a subject of the United Kingdom, which is an institution that can only exist by feeding on itself, was doomed. Therefore, in the middle of the 1980s, and in the interests of all concerned, he left.

THE BIRD The stillness of the night that had seemed endless was about to break with the calls of a thousand chattering birds. The sky was brightening, changing colour from indigo to a lush cerulean blue, streaked with strains of honey, which always accompanied the arrival of the sun. One of those birds, alone on a rooftop, was waiting-not for the sun but the wind. Having left the cold summits of the mountains, and having passed over the tree-tops of the forests, the wind had grown weary. Coming to the city, its strength much faded, the wind rippled the surface of the qanat. There women were already collecting the daily water before passing through the gateway and down the narrow alleyways, bringing a freshness to the houses and the small shops. It shook the dust from the wares hanging in the souk and made the embroidered silken flowers on the curtains of the Sultan's palace dance. The wind did not discriminate. In its beak, the bird held a seed. 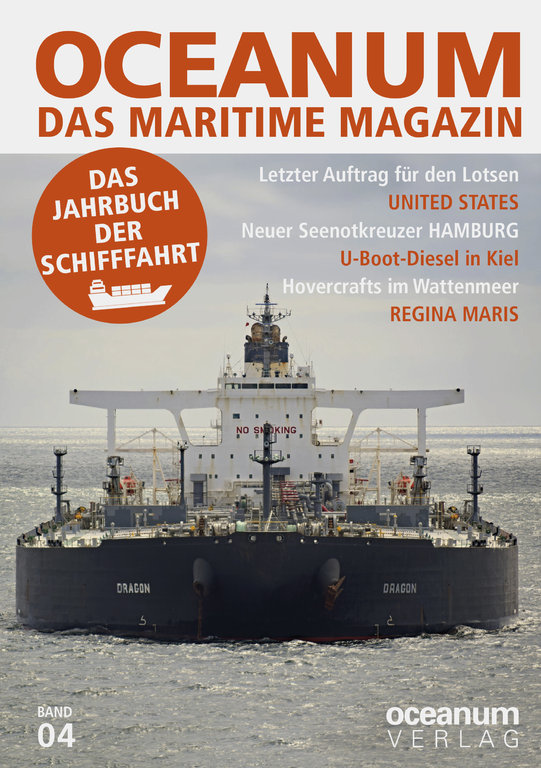 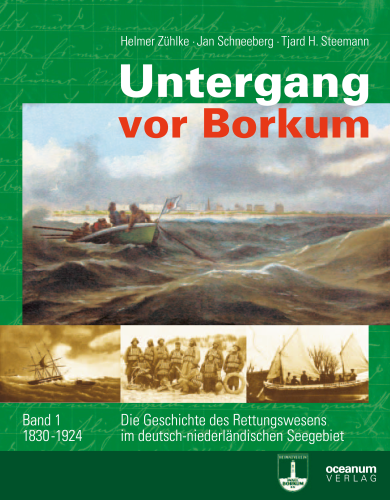 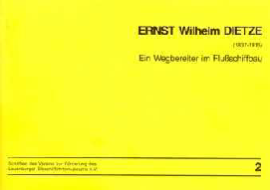 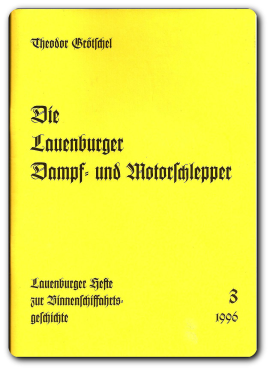 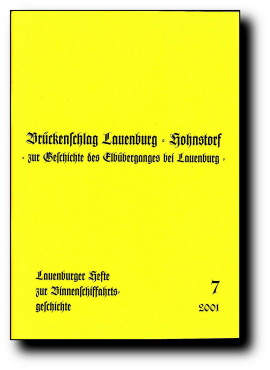 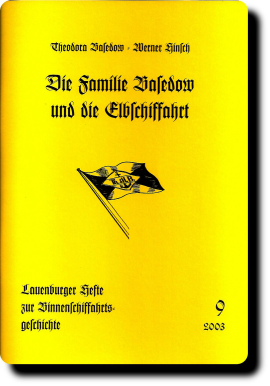